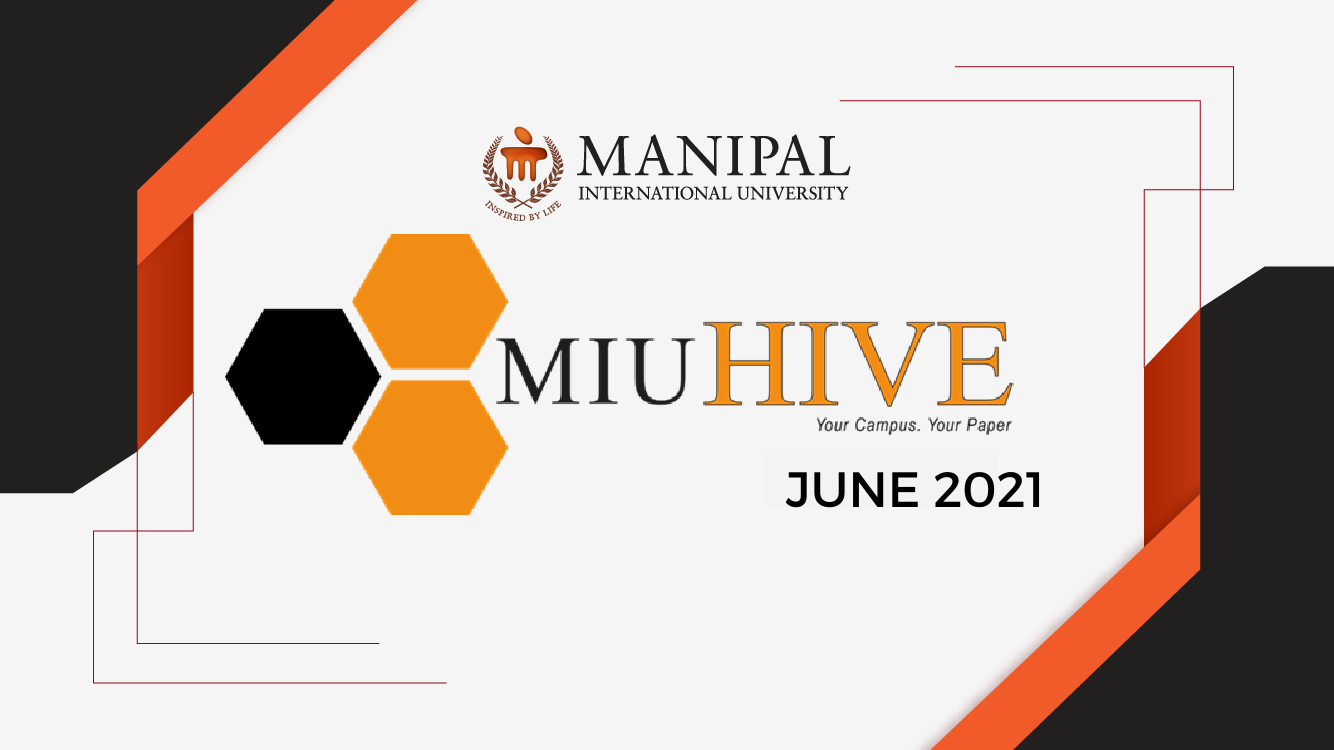 Very often, in the hustle and bustle of preparing coursework, teaching and administrative work, as lecturers, we look up and wonder how our students are doing. We teach in the present for their future. We had a special session with a few of our very successful degree and postgraduate Alumni and we thought we will hear about their MIU Biotech Journey in their own words.

The MIU Debate Team came into the MyMalaysia Virtual Debate Competition as underdogs. The team had previously reached the semi-finals in a Universiti Sains Islam Malaysia (USIM) intervarsity debate competition. They had not forgotten the hard lessons learnt and the steely determination forged through the intense battle of wits and strategy.

Debating has become a sport with strict protocols to maintain decorum and politeness while allowing the most skilled to pierce the defensive armour of opponents with a few well placed jabs. The barbs may have been blunt but the scoring was still as fatalistic, point, counterpoint, deflect, parry and thrust. The first speaker sets out the proposition, then the second speaker counterpunches and stakes the ground while the final speaker delivers the startling left hook by summarizing in a knock-out speech of humour, fact and certainty.

NOTES FROM THE TRENCHES: WE GET AN INSIDE SCOOP FROM DEBATE TEAM CAPTAIN MS NISHA FAREENA

Three debaters from Manipal International University (MIU) took part in the recent e-debate intervasity competition facing six other universities nation-wide.  A forth debater, Lulu Mwah, who was part of the original four in the MIU Debate Team, had recently left for overseas study. We had previously reached the semi-finals in the Universiti Sains Islam Malaysia (USIM) intervarsity debate competition. We had seen ferocious opponents in that competion. This debate took place in the biggest digital e-career fair organized in Malaysia with audience from all over the country. This meant we were going to meet our previous challengers and another chance at the trophy. Don’t get me wrong: debate competitions are friendly affairs and there is a lot of sharing of skills and learning. The key aspects are sportsmanship and a sense of community, and we welcomed the meeting of minds and spirit.

We are in this together #MIUCares

After six months of hard work and toil, we saw a smashing success with our fi

A school visit from SMJK Ayer Tawar, Perak on 22 June 2017.The students have

On 24 July 2017, Manipal International University for being a catalyst instit

A visit by The Deputy High Commissioner (Mr.Nikhlesh Giri) for India in Malay