Master of Science ( Business) - by Research

Is a quality postgraduate research program backed by the prestigious Manipal brand around the world. It is a program designed to cover a wide array of research in business under the quality supervision of our academics with extensive experience of high quality research and publication, thus able to take you to a higher and stronger career growth with the best research skills. With a professional and best academic environment, students will be guided towards a brighter future.

For students to understand and learn more extensively about how research at the master level should be done, students will be exposed to the most important aspects of research both quantitatively and qualitatively. This Msc in Business (By research) program at Manipal International University is structured as follows: -

After Students finish the two compulsory subjects they will begin research with professional supervision starting from the aspect of problems statement to methodology and preparation for proposal defence. Then Students will be guided to complete the theis and pass the Viva-voce successfully.

Your Journey with MIU

MIU believes in the overall development of each of its students. Most of our students come from other countries. We not only keep
a keen eye on their safety, we also create a conducive environment to make them feel at home.
Students of various study countires study together which helps them learn about each other;s culture as well as teaches them the
virue of team work,friendhship,co-operation and tolerance.
The faculty take personal care of each and every student and monitor their progress closely. They allot their personal time to coach
students who need special attention. The campus environment is conducive to learning with able support provided by all staff.
The campus is equipped with all kinds of facilities to ensure that our students make the best of their student life.

is a diverse tropical country, split into two parts, namely Peninsular Malaysia and Malaysian Borneo (East Malaysia) by the South China Sea. Its blend of Malay, Chinese and Indian ethnic groups exhibit a kaleidoscope of colours and cuisines, making for a distinctly varied culture. Kuala Lumpur, the most populous city in Malaysia, is located on Peninsular Malaysia about a five-hour bus ride north of Singapore. This spread-out city constantly on the rise is ornamented with many mosques and colonial British- and Moor-influenced buildings that remind citygoers of its colourful past.

WELCOMING COUNTRY:
Among the most friendly and hospitable countries to study and work in

The expected length of the proposal is between 500 and 1000 words. Admission proposal must contain the following information:-

Meet Faculty of School of Management and Business 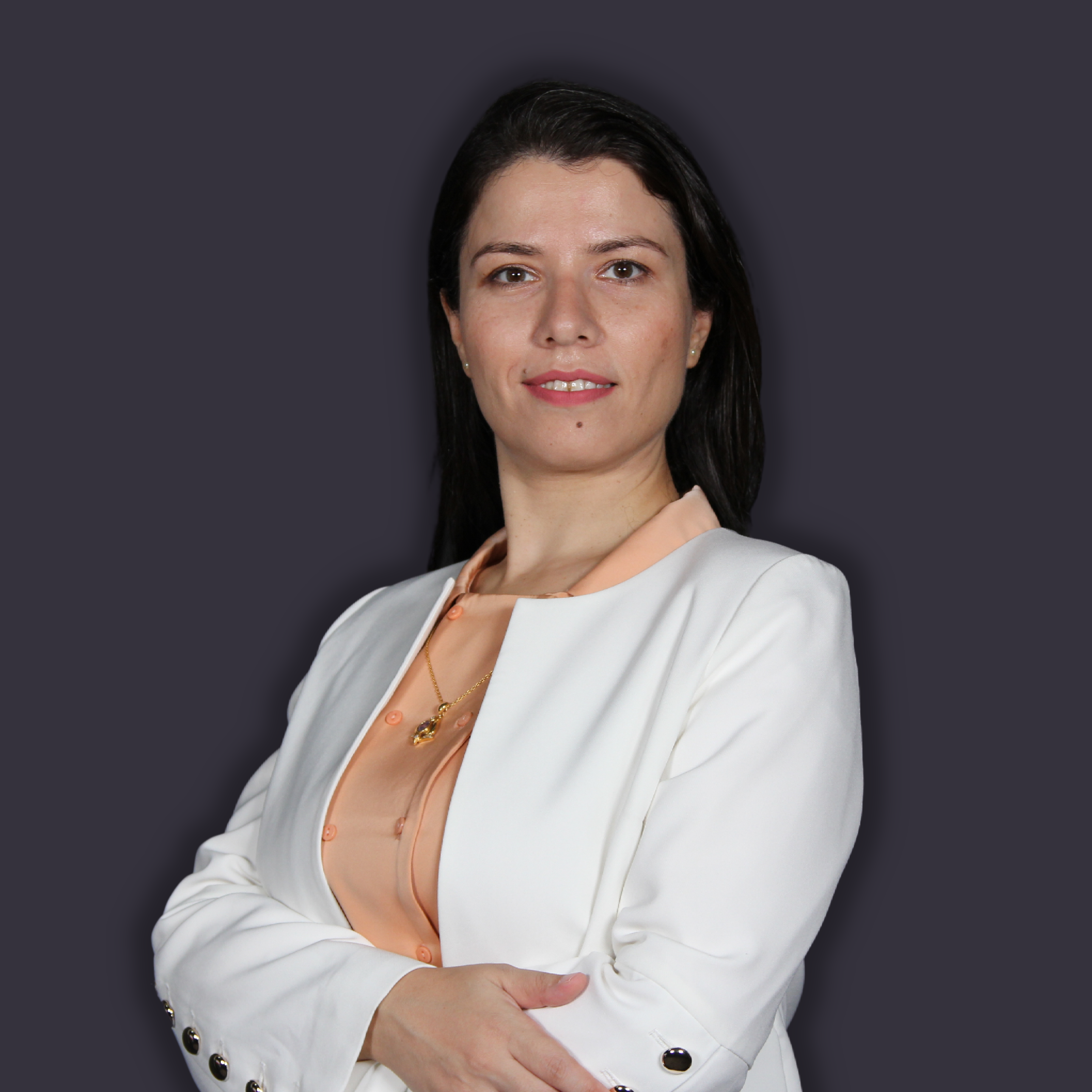 Here is what our students and alumni have to say...