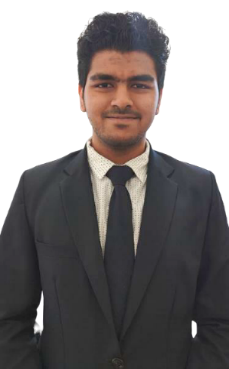 The usage of speed bumps on public roads has been present for a long time. Its function was to slow down vehicles. The usage of speed bumps has its fair share of advantages and disadvantages, with one of the advantages being increased pedestrian safety, as vehicles will have to slow down before reaching the speed bumps. However, with current conditions such as an increase in the number of vehicles on the road, it does more harm than good. Some of which are the risk of damaging vehicles, pollution, not cost friendly, and it also may cause spinal damage to vehicle occupants due to sudden braking. With the current technological advancements available, researchers have been able to come up with a solution to minimize the effects on road users.

Liquid Speed Bumps, also known as the intelligent speed bump, is a method in which a super hard wearing plastic tube is used, as opposed to the typical materials of asphalt and concrete which can withstand constant impact caused by heavy vehicles. The plastic tube is flexible and is filled with non-Newtonian fluid. The general idea of this setup is that the plastic tube filled with the non-Newtonian liquid will depress under pressure and does not function as an obstacle to vehicles. However, under a certain pressure, and speed that is travelled by any vehicle, the non-Newtonian liquid hardens and functions as a normal speed bump. The speed in which the speed bump will be activated can be set through proper chemical compositions of the non-Newtonian liquid. The Liquid Speed Bump will not affect road users who adhere to the speed limits. In other words, the speed bump will remain in its deflated state, unless a vehicle moving in high speeds crosses it, in which the liquid inside hardens. The usage of the Liquid Speed Bump has been initiated in Spain, with countries such as Israel and Germany expressing their interests in adapting this technology on their roads.

GO KART FROM SCRATCH FOR CAPSTONE...

ANTIOXIDANTS : Reduce Risk of Many...

GAMIFICATION AND GAME-BASED LEARNING IN...

IN THE EYES OF GEN-Z by Michelle D...